Hull Daily Mail, which is published from Yorkshire and acclaimed to be the largest circulated in the region, has marked 50 years since a triple tragedy on its patch with a special print edition. The daily covered half a century since the ‘triple trawler’ tragedies, in which three fishing boats sank within weeks of each other during the winter of 1968. A total of 58 men lost their lives, and Hull Daily Mail spoke to the relatives of those who died, as well as the last surviving member of the ‘Headscarf Revolutionaries’ – a group set up in the disasters’ wake to campaign for better protection for those working in the fishing industry. 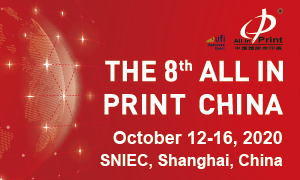 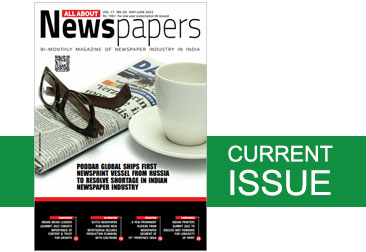 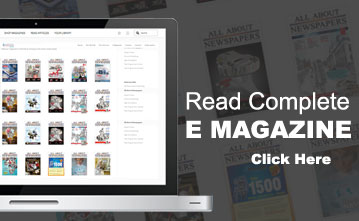